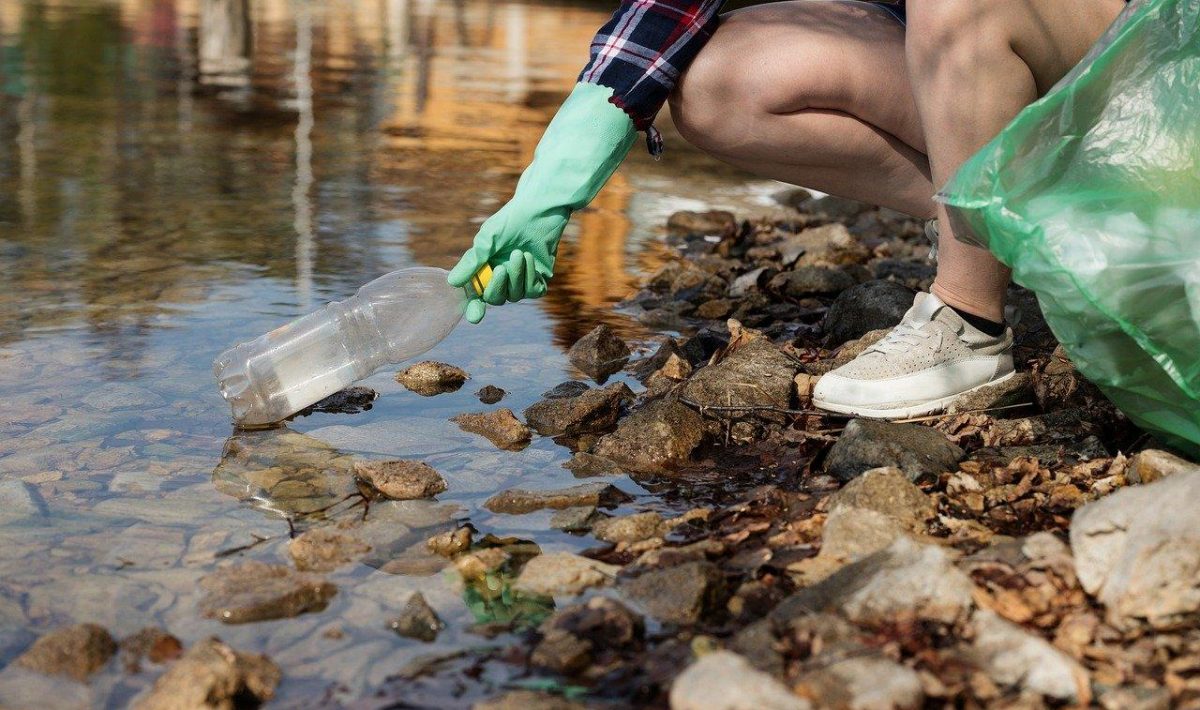 Climate change has been a popular topic for many years and its effects are becoming more obvious than before. With the progression of technology, we have developed many things that could provide more convenience to our mundane tasks. However, this would lead to the major issue in the world, pollution. As we grew up, we are always taught about the three most common pollutions in the world which is air, water and land. But, there are more pollutions that are not taught even in schools.

You might have heard of light pollution before as it relates to Earth Hour, an event where people are advised to turn off their lights for an hour and look at the sky. Since there is no incentive in doing that, no city nor neighbourhood are willing to turn off their lights just to see the night sky. However, it has more dire effects with one of them being the disruption of astronomical research. There are some countries who have built observatories to help astrologists to observe space to conduct research and observe for any possible incoming threat. Because cities emit so much light, it heavily influences their research as the light would provide glare and interrupt their sight. Light pollution can also affect the environment as there are species of animals who prefer to hunt at night. As cities emitting too much light, nocturnal animals would have their inner clock disturbed and would change how they hunt for prey.

With the rapid advancement of technology, it leads to a mass development of electronic devices. A person can change their electronic devices depending on their situation as some would change whenever it’s unusable or would afford a newer model of the device they are using. Since they have no use for them, they would throw unused electronics away in the trash bin. Consequently, this leads to the development of electronic pollution as most users are unaware of how they could deal with unused devices. Just like other pollution, it can affect air, water and soil as much as plastic wastes, including disposable breast pads, affecting the environment. However, electronic pollution possesses more threat to both the environment and humans as electronics are made up of dangerous metals that can significantly affect humans when they are burned. Once burned, the particles can be carried thousands of miles and affect plenty of people which could cause the development of diseases and illnesses. And most importantly, it can cause the acidification of water even through soil pollution as it will be able to reach ground water and affect multiple water sources and affect marine lives.